The latest HyperFlex Data Platform 4.5 can be found at: cisco.com/go/software and one of the new feature is iSCSI. With iSCSI you can have raw block storage device to your server over the network.

I’ve already created a blog where I explained iSCSI in a nutshell and there is more!

The playlist of all the videos are on YouTube: HyperFlex iSCSI Video Serie Playlist.

In this video I’m explaining what you can expect of the rest of the HyperFlex iSCSI Videos.

What is iSCSI in a Nutshell

I’ve already created a blog where I explained iSCSI in a nutshell and here you will see me present it.

HyperFlex iSCSI adds vswitches, vlans and ip addresses to the HyperFlex cluster. I will explain how HyperFlex Controller Interface, vSwitches, VLANs are connected. As a result you will know what to take into consideration when Designing a HyperFlex iSCSI Network.

Here I’m showing the day 2 operation of configuring HyperFlex iSCSI on a cluster. The etwork configuration and the creation of a HyperFlex Target and how to link the Initiators to this target will be explained.

HyperFlex iSCSI Cloning is a way to clone a LUN and use this LUN with the data in a developers environment. The setup is easy and you can create iSCSI LUN clones in seconds!

HyperFlex APIs can be used to automate your environment. How is it working with iSCSI? I will guide you through the world of HyperFlex iSCSI API. You can find the HX iSCSI Postman collection HERE.

Supported Initiators must connect to HyperFlex iSCSI Targets.. Here I’m showing how to connect a Windows and Linux Initiator to the HyperFlex Target.

Basic HyperFlex iSCSI Troubleshooting steps will be shown and what to do when an Initiator cannot connect to a HyperFlex Target. 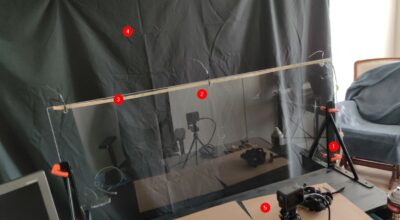 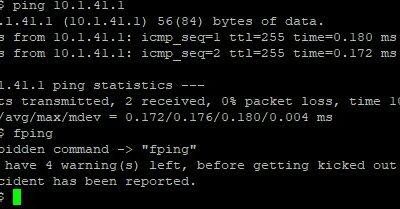