In a previous post, I talked about the Garmin Fenix 5. One of the cool features you can do is take screenshots.

Here I will explain again how to set it up, which is for the Garmin Fenix 6X Solar.

Taking a screenshot is not out of the box. You will have to configure a Hot Key.

On the watch, go to Settings / System

Now you can select: Hot Keys

In my case, I configured a long hold of the start button (Hold START) to take a screenshot.

Copy the Screenshot from the watch

After taking a screenshot, you have to connect your Garmin watch with a USB cable to your computer.

In the directory SCRNSHOT you will find BMP files, and you can use them.

Taking a screenshot of the watch display is pretty awesome. Too bad you will need to connect the watch with a USB cable to the PC. It would be nice if you could quickly transfer it with Garmin connect or another app on the phone 🙂 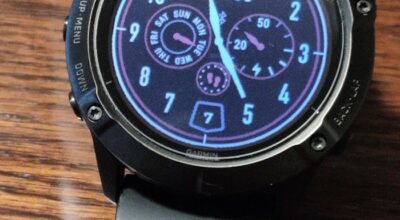 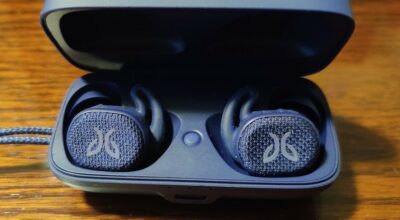